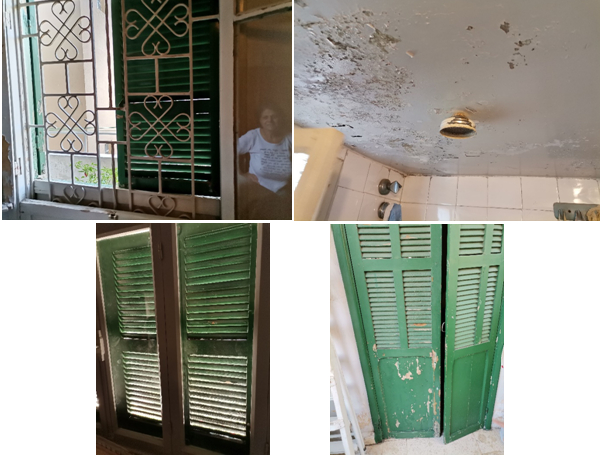 Hanna is an old man who lives with his wife in their home. He has two married sons, and is unemployed. His children are the breadwinners. Their house was damaged by the explosion, doors and glass were broken and they did not receive help from anyone. They are in need of help in repairing the damages. 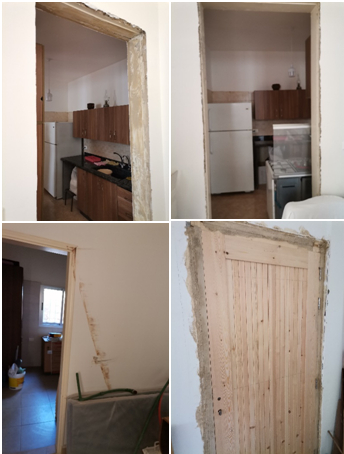 Samira lives with her married son and his family.Her husband died years ago and she has 3 children. She suffers from chronic diseases. Her children are securing her needs but can’t afford to rehabilitate her house that was devastated due to the explosion.RMF will help her in repairing the damages before winter. The estimated cost of rehabilitation is 1,450 USD. 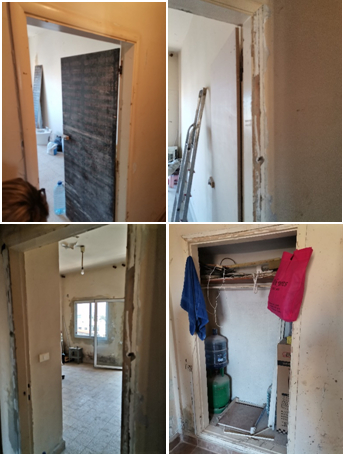 Elie is married and has two married sons. He and his wife live in their house in Modawar area- Beirut. He works as amunicipal police officer to secure his basic needs. His house was severely damaged by the explosion, the walls and ceiling were collapsed, the glass was broken, and the house was no longer habitable.He and his wife had to move to live with one of their children. An organization repaired a part of the damage. Elie still needs support to repair the rest of the damage to return home. 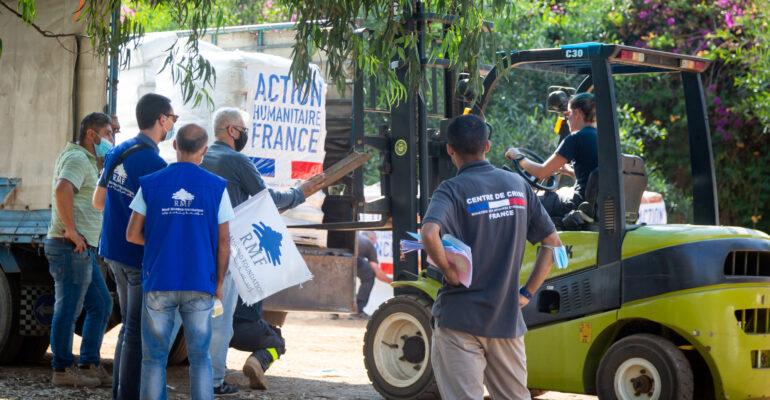 Amid nationwide crisis, the Rene Moawad Foundation recently distributed a donation of 8 tons of cooking flour from The French Ministry for Europe and Foreign Affairs’ Crisis and Support Centre. As Lebanon unfortunately reaches a record low, even basic ingredients have become difficult to attain. 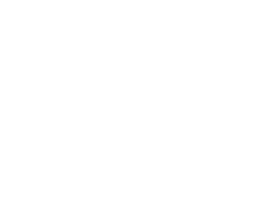 Help us build homes and small businesses for those who have lost theirs.